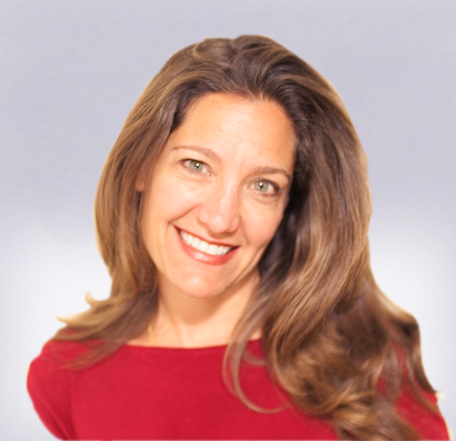 Coco is the Founder and CEO of The Athena Alliance, an organization dedicated to advancing diversity in the boardroom with a robust executive development and match delivery model anchored in her deep connection to community building, executive consulting, and professional services. In just two years, Athena has made over 700 key connections between investment firms, CEOs and boards to top women, made over 400 presentations of women to boards, secured over 200 first interviews (many continuing on with over fifty boards actively considering Athena women today, a deeply supported and coached over 200 top women.

Prior, Coco served as President, COO and Board Director of Taos, a prominent in IT Services business serving hundreds of F1000 companies such as Apple, Cisco, ebay, Facebook, and Silicon Valley Bank. Coco is an experienced board member having served on the boards of The Athena Alliance, Taos Mountain Software, Inc., DevOpsGroup, and MentorNet. She served as Grace Hopper ABIE Technology Leadership Award, Nominating Committee Chair 2014-2017 and has received numerous awards and visibility in high-profile publications. She is a graduate of the University of Pennsylvania. 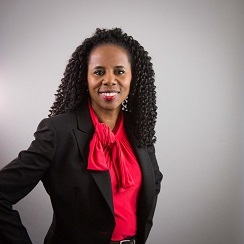 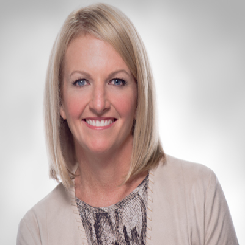 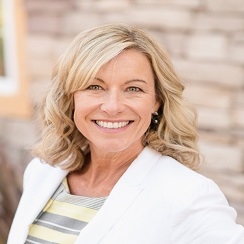 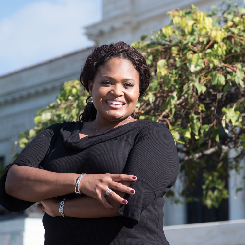 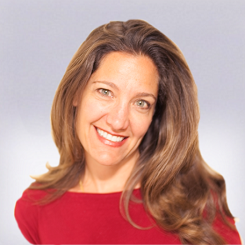 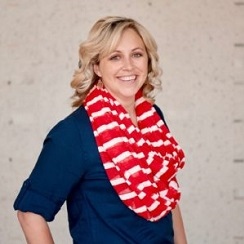 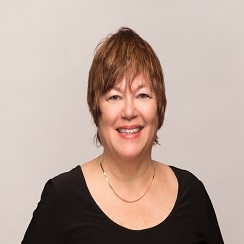 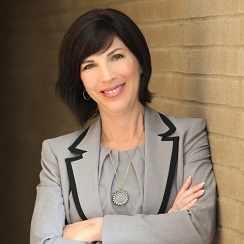 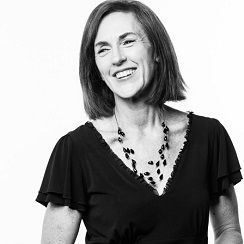 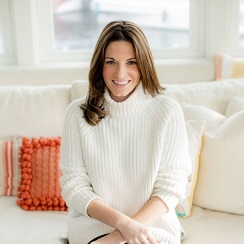 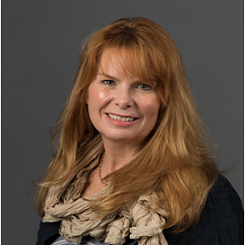 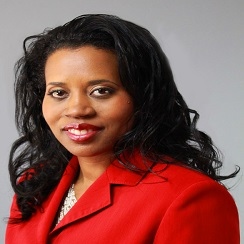 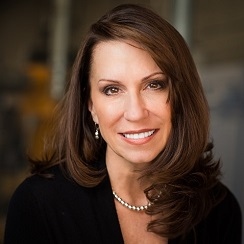 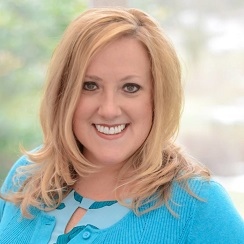 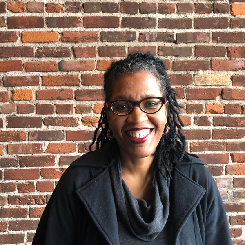 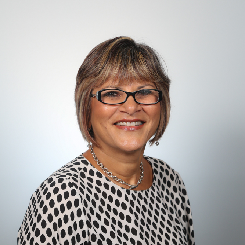 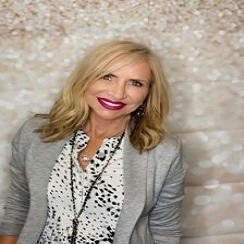 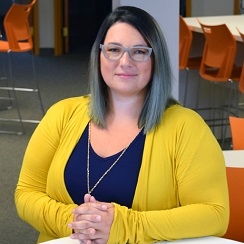 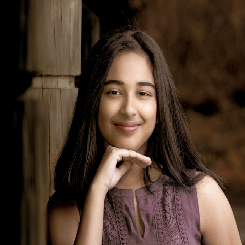 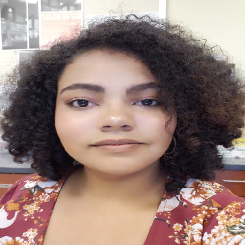 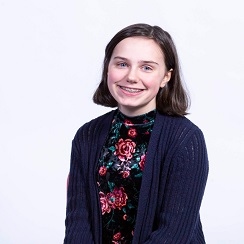 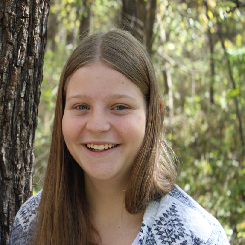 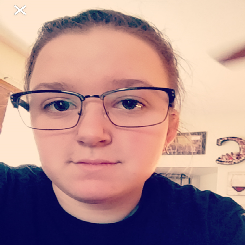